Action is the ‘so what’ of learning…

“PYP schools can and should meet the challenge of offering all learners the opportunity and the power to choose to act; to decide on their actions; and to reflect on these actions in order to make a difference in and to the world.” (Making the PYP Happen)

At the start of our PYP journey, we used to think…

Do you consider these to be examples of action? Try placing them on an iceberg, depending on whether they are overtly visible or not and see what new ideas emerge?

The PYP review update suggests the following lenses through which to view the demonstration of action: social justice, advocacy, participation, lifestyle choices and entrepreneurship. We have applied the model of action below (shifts in thinking, having, saying, feeling, being as well as doing) to unpack what each of the new lenses might look like… in action. 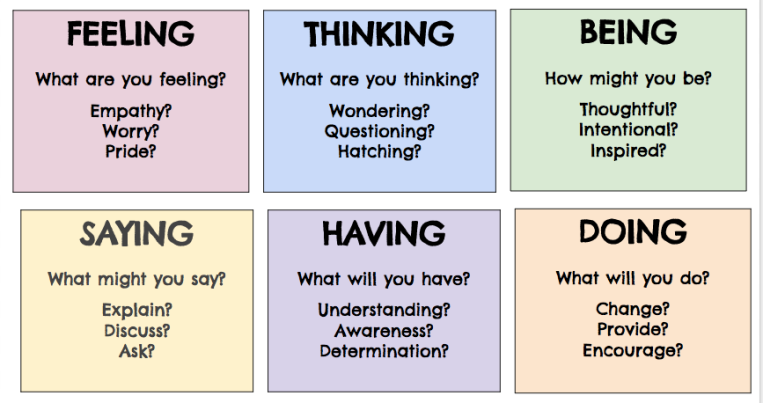 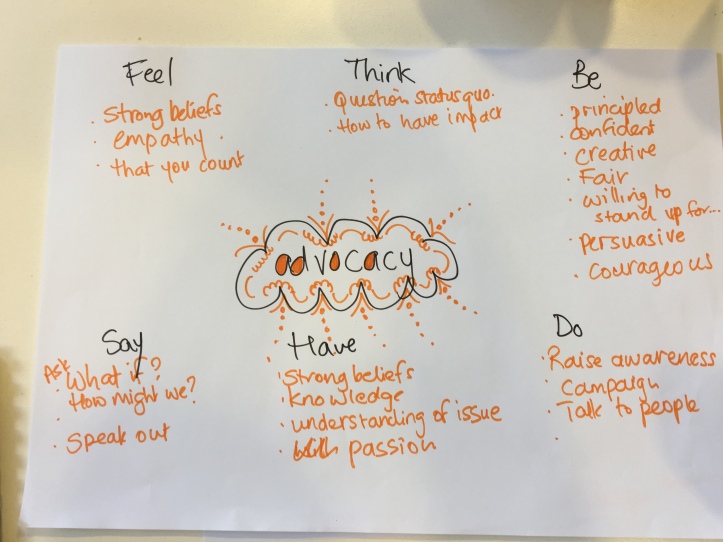 When viewed in this way, it becomes apparent that concepts like social justice can apply just as much to 5 year olds as to older students and that any one of the lenses can be just as relevant in the classroom context, the school, the local community or globally.

What action will you be taking next?

I’m a teacher, a learner, an inquirer…